A27 Arundel Bypass: Decision Made 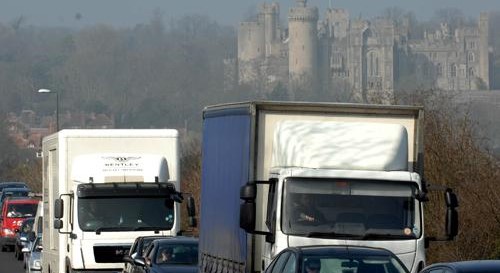 Following careful consideration and significant research by Highways England, Route 5a, supported by Arun District and West Sussex County Conservatives, has been officially proposed for the A27 Arundel Bypass.

With the construction of a new bypass on the A27, Bognor Regis and Littlehampton Conservatives believe that traffic flow will be considerably improved. Following an assessment by Highways England, it has been concluded that journey times will be shortened by an average of 10 minutes along said stretch of the A27. Moreover, this will make journeys much safer as less motorists will seek alternative routes through Arundel town centre, and thousands of businesses across the region will benefit from efficiency improvements, in line with local authorities now having a more advanced capacity to better manage the impacts of planned population growth.

To read more about Route 5a and the A27 Arundel Bypass, click here to be directed to the Highways England route announcement PDF.