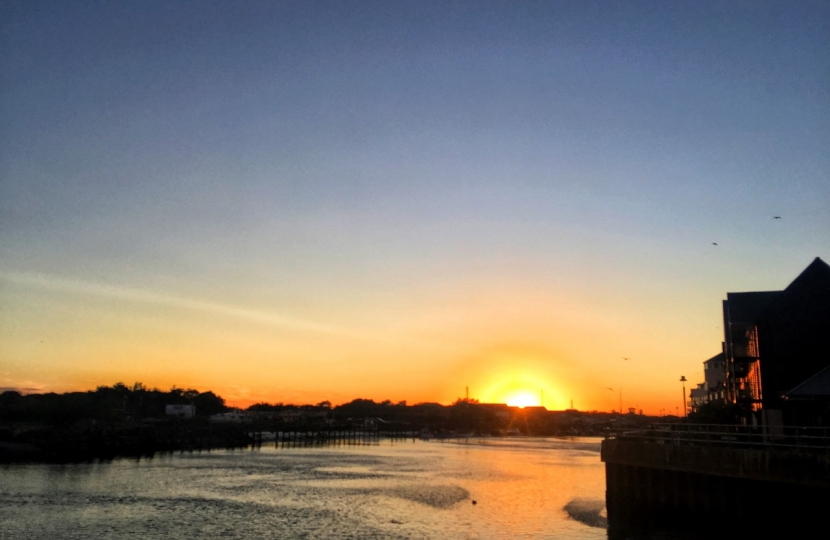 The Conservative led ADC responded promptly to the news that the popular café/restaurant “Look and Sea” had closed its doors due to financial problems.  The Council quickly determined that the venue would be more viable without its visitor information centre and educational experience and proposed to seek a new operator to run it on this basis.  This was put on hold after opposition councillors demanded a call-in of the cabinet decision.  At a meeting held on the 20th November ADC’s overview select committee voted to reject the call-in, clearing the way for bids to be submitted and a new operator appointed.

The new venue, as proposed, will be an expanded café, bar and restaurant with extended opening hours.  It is hoped that this highly popular venue that attracted customers from Littlehampton and beyond can soon re-open for business.